According to the Articles of Association, the Company is to appoint one or two auditors with or without deputies. The company’s auditors are appointed from the AGM until the close of the next AGM.

When the auditors were most recently elected at the 2021 AGM, Katrine Söderberg (born 1981) from Ernst & Young AB was newly elected as auditor-in-charge for the period until the close of the 2022 AGM. Katrine Söderberg is an authorised public accountant and member of FAR (the institute for the accountancy profession in Sweden). The previous auditor, Jonas Svensson, had been the company’s auditor since 6 May 2014 and was rotated out after seven years, in accordance with the rotation rules for public interest entities. 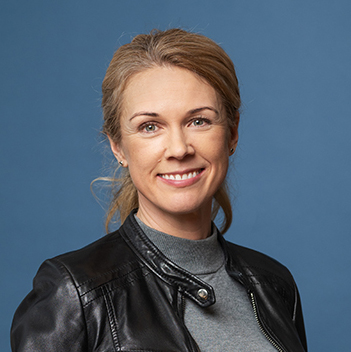